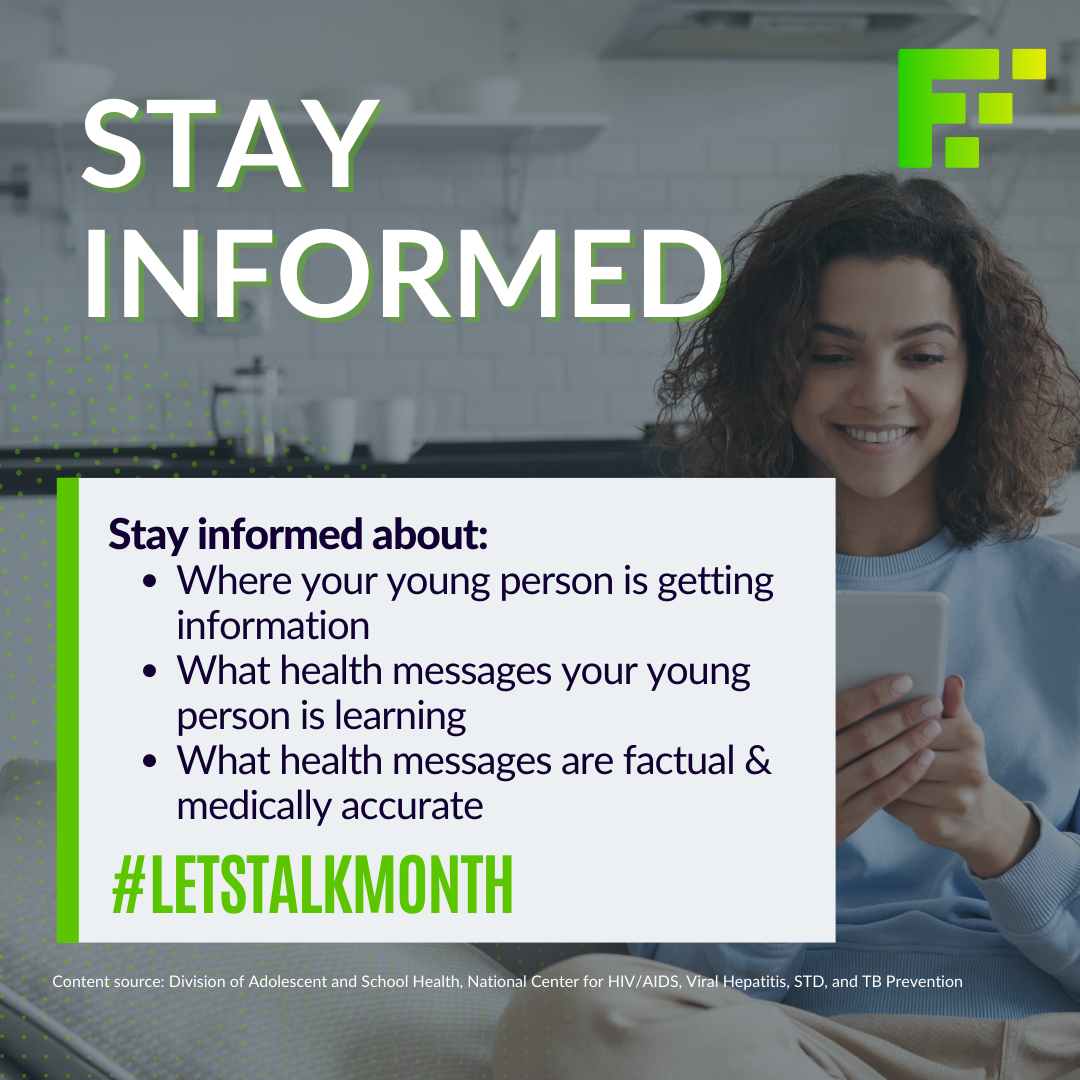 Historically, the Comprehensive Health Education Act (CHEA) has left youth in South Carolina vulnerable, but especially our LGBTQ+ youth, who are already at a higher risk of experiencing teenage pregnancy and contracting STIs than their heterosexual peers. LGBTQ+ students for years haven’t seen their lives reflected in their sexual education. Fortunately, due to the tenacity of South Carolina high school students and social justice organizations, this law was recently updated to become more inclusive. With today being the anniversary of CHEA's most recent update, Fact Forward wants to challenge sexual health educators to become even more informed on the history of this law.

In 1988, CHEA was passed in South Carolina. This piece of legislation dictates the standards and expectations of all health education taught to K-12 students in public schools in South Carolina, including Sexual Health Education. Since then, only 3 updates have been made.

The most recent update came on March 11, 2020, after a U.S. District Court sided with plaintiffs Lambda Legal and The National Center for Lesbian Rights in their lawsuit against Molly Spearman, the South Carolina State Superintendent of Education.

Their lawsuit challenged the law, claiming that Section 59-32-30(A)(5) violates the Equal Protection Clause of the 14th Amendment. Section 59-32-30(A)(5) states “The program of instruction provided for in this section may not include a discussion of alternate sexual lifestyles from heterosexual relationships including, but not limited to, homosexual relationships except in the context of instruction concerning sexually transmitted diseases.”

This effort and decision only came about because of a high school student organization in the Charleston County School District, the Gender and Sexuality Alliance. Joining the movement, on behalf of their members who are public school students in South Carolina, were the Campaign for Southern Equality and the South Carolina Equality Coalition.

On May 6, 2020, Spearman issued a memorandum to all district superintendents in South Carolina, stating that “Section 59-32-30(A)(5) may no longer be enforced, applied, or relied on by any person or entity, including but not limited to local school districts, local school district boards, and public-school administrators and teachers and that instruction under the Comprehensive Health Education Act (CHEA) must be designed and implemented without regard to Section 59-32-30(A)(5). Local school boards are still responsible for selecting their CHEA curriculum. All educators have the responsibility to uphold the dignity of all students and their family structures, and protect those students who may be subject to bullying because of their individual or family identities.” This decree can be found on the South Carolina Department of Education’s website.

For educators, this most recent update allows for more freedom in how they are able to teach sexual health education. Previously, the law stated that there could be no discussion of any sexual “lifestyles” that alternate from heterosexual relationships, except in the context of STI transmission. In layman’s terms, this means that instructors were not allowed to talk about relationships other than heterosexual, except to say that same-sex relationships put individuals at a higher risk of transmitting STIs. While this part of the law was restrictive and damaging, many teachers Fact Forward work with were able to find ways to still be inclusive, mostly by focusing on the inherent risk of specific sexual behaviors, rather than focusing on the gender of the individuals engaging in those behaviors.

Educators in South Carolina are now able to discuss any type of relationship in the context of sexual health education. For some, this may be a daunting thought, or they might not know how to change what they were doing. For the most part, the only changes that need to be made are removing any damaging or negative information about non-heterosexual relationships that might have been used previously. Beyond that, educators are now able to be more open in their discussions and lessons with students. While Fact Forward still recommends using gender inclusive language and activities that focus more on specific sexual behaviors rather than who is partaking in the behaviors, those changes are up to educators themselves.

This court decision from a year ago is evidence that South Carolina values our youth, and that positive change can and will be made. While this is only the first step to completely comprehensive sexual education, it is an important step. Times have changed, but for the most part, the law hasn’t. We hope this first anniversary is only the beginning of South Carolinians taking notice and making change.