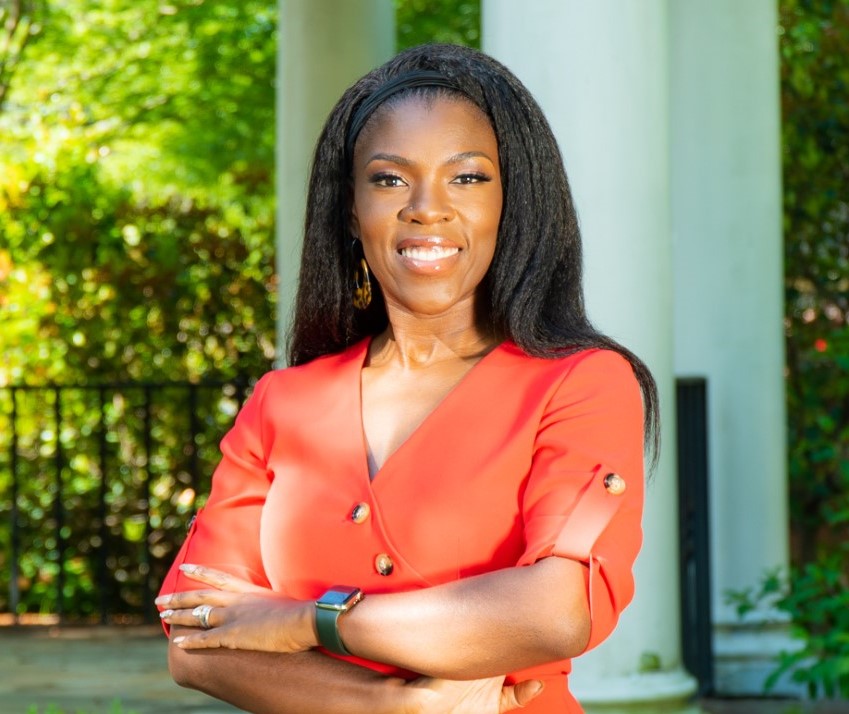 Founder & Exec. Director of The Hive

A few months ago, my daughter and I were watching a family TV series together. In the show, the father’s relationship with his daughter was being highlighted. Coming from a two-parent household, my daughter Corinne was interested in the existence of the father’s daughter given that he and the mother of his daughter were not married. My daughter Corinne is 10 and most of her knowledge around children is limited and based on a two-parent married household. My assumption of Corinne’s question was that this conversation would remain “safe”, aka not talking about sex. However, I realized that my desire to not have a conversation about sex with my daughter or for the conversation to remain “safe” resulted in my own fears and unpreparedness to have this conversation.

As Corinne observed upon my reluctance to answer her question regarding the makings of this young lady, she stopped me in my hesitation and responded, “Mom are you uncomfortable because you look uncomfortable?” “If you are, we don't have to have this conversation.” The truth of the matter is that I was uncomfortable, I was in shock, and I was in disbelief in my inability to respond because I run a non-profit that provides prevention on gender-based violence and talks about consent all the time, yet I was not ready nor wanting to have this conversation with my daughter! How many of us as parents can do work in our professional lives exceptionally well, yet find it a challenge when it shows up at the door of our personal lives? It was important for me to be vulnerable and fully transparent with my daughter that I indeed was very uncomfortable, but I also needed to let her know that I would provide her with a more appropriate response later.

After sharing my embarrassment via social media, I was encouraged by a dear friend of Fact Forward that I was indeed equipped, prepared, and ready for this conversation. I just needed to have it. After talking to my husband about the experience, I informed him that I would need to have the conversation of sex with our daughter, within parameters that she could understand as a 10-year-old. I can tell you today that I am so relieved that I not only had this conversation with my daughter but also that our relationship has grown from it. My daughter is much more open and comfortable talking to me about uncomfortable topics and I know that this will only benefit the two of us more as she grows older. I realized that if I didn’t have this conversation with Corinne that I would be leaving it to her peers and society to teach her about sex, its purpose, and the various options and ways one is able to parent a child when biological birth may not be an option.

I challenge those of you who are reading this and are a parent or guardian that it’s never too early to have the conversation. There are resources and organizations like Fact Forward that provide the tools to parents and caregivers for age-appropriate conversations regarding sex and Consent. So let’s stop being spooked about sex!